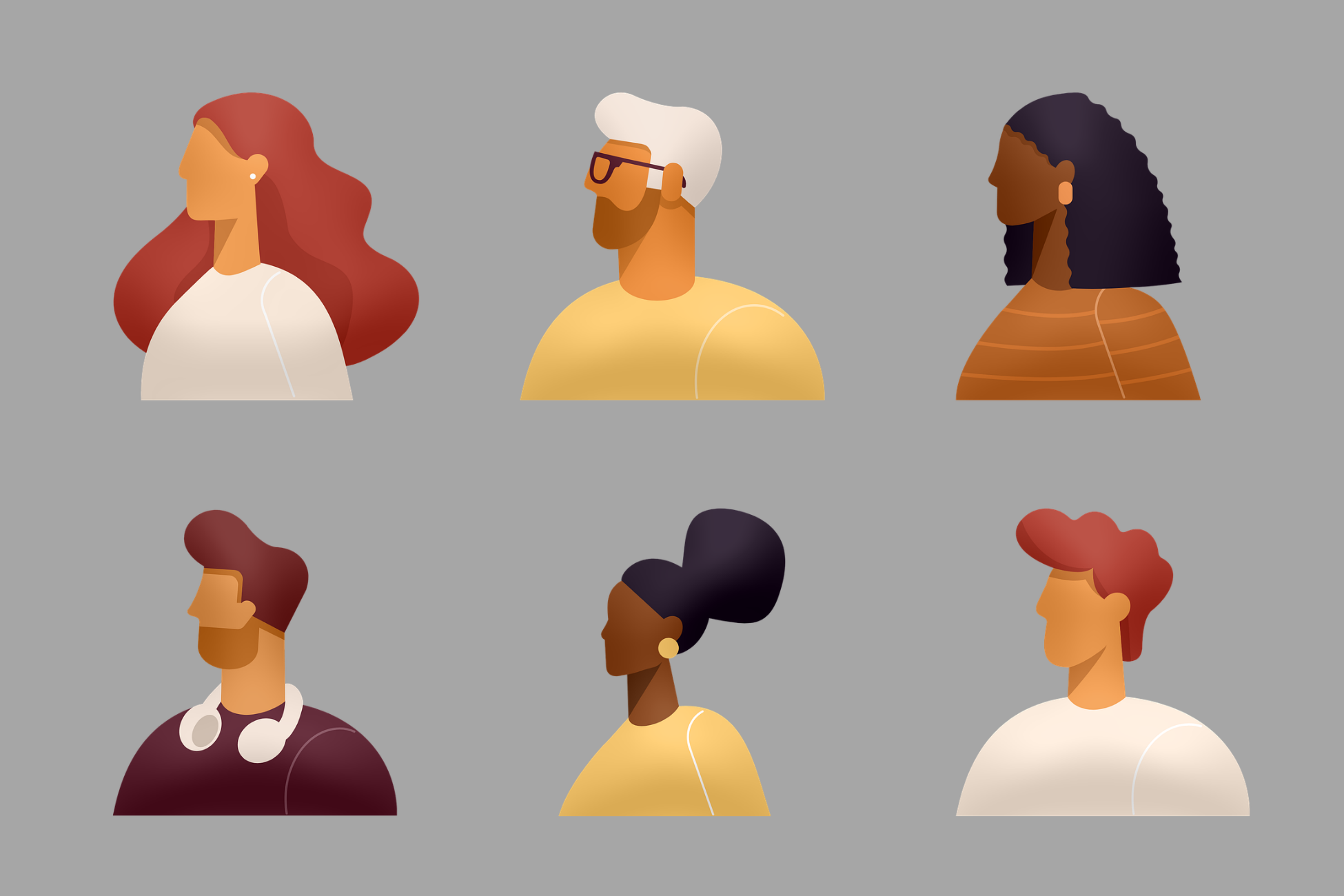 While many companies are working hard to entice more diverse applicants and may want to accelerate the pace of change in their organisation, it’s important to stay on the right side of the law.

What is positive discrimination and how is it different from positive action?

Managers may feel frustrated with apparently slow rates of progress towards a more mixed cohort, but the law prevents the “quick fix” of ring-fencing certain roles to be given to underrepresented groups.

This would be regarded as positive discrimination and, like any other type of discrimination, could result in an employer ending up in the employment tribunal.

While an employer is allowed to take some proportionate measures to assist recruitment and promotion, these are quite limited.  There is a very fine line between what is legally acceptable – known as “positive action” – and what strays into unlawful discrimination.

Positive discrimination is often misunderstood. It sounds benign, but under the Equality Act 2010 it is unlawful, regardless of how well-intentioned an employer may be.

You might think of positive discrimination as giving assistance to someone from a disadvantaged group to help them obtain a job or promotion and understandably ask, “what’s wrong with that?”

For example, in 2019 an employment tribunal found that the police force had gone too far in trying to recruit underrepresented groups and as a result had directly discriminated against a white, male candidate.

Positive action might include encouraging underrepresented groups to apply for a job by placing adverts in targeted publications and offering mentoring or training to certain groups to assist them in applying for a promotion.

Employers are also allowed to use positive action in tie-break situations – where two candidates are equally suitable and qualified, but one is from an underrepresented group. An employer may (but does not have to) give the job to that person. However, the instances of candidates being equally qualified for a role would appear to be few and far between.

In the UK, it is estimated 14% of the population are from BAME (black and minority ethnic) communities, but just 6% of SMEs are led by teams where at least half of members are from minority ethnic groups.

So, what can businesses do to lawfully increase their racial diversity – not just to ensure fairness, but to help organisations function better?

How can we help?

We regularly help our clients draft and review their equality and diversity policies as well as reviewing their recruitment procedures. We can deliver bespoke training to help recruitment teams achieve desired outcomes and ensure legal compliance.

Please get in touch if you would like help with your policies or to discuss our training packages.

Back To Blog Our Services
HRPeopleTraining