Book a call
Blog / The new law state of play

The new law state of play 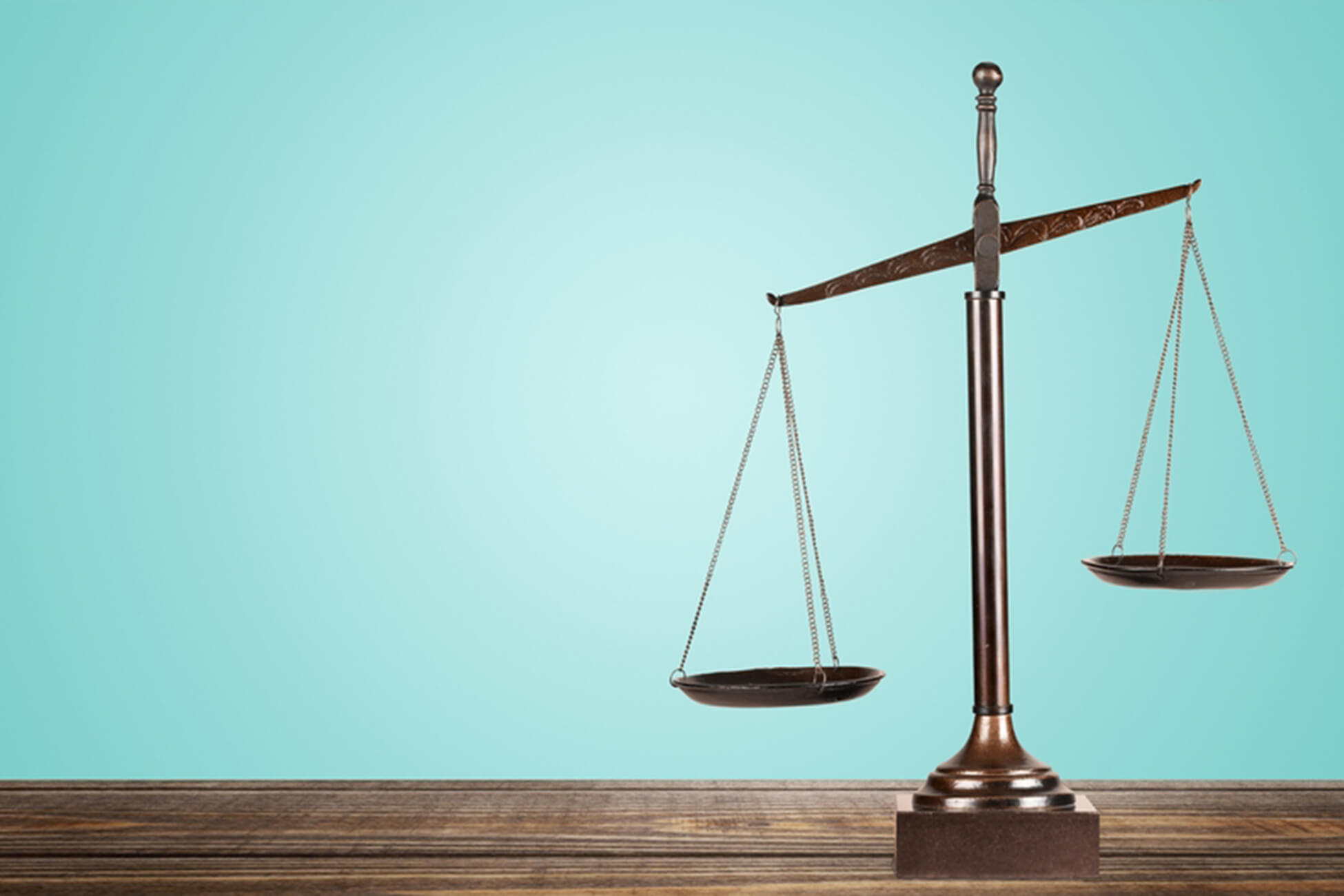 Back in the early 2000s, as a head of legal for a global organisation, when I needed additional resource for my team it was a huge challenge to find any workable solutions. Cost effective ad hoc legal support didn’t exist and fighting internally for additional headcount was impossible.

In 2009, as the economy tanked and the financial crisis hit, legal teams in most companies also suffered – budgets were slashed and headcount was cut, but the work of the teams did not reduce – if anything, it increased. Teaming up with my business partner, Helen Goldberg, we saw the demand for a new model of flexible, business focussed lawyers who knew how to work inside companies, to deliver in-house legal services as a virtual team.

Carving out our space in the market, we became part of a movement of lawyers on a mission to innovate legal services, alongside other early adopters like Axiom and Lawyers on Demand.

The evolution of new law

We initially set up to support in-house legal teams. However, we quickly found a real need for flexible in-house expertise in fast-growth SMEs that had no legal in-house. They really needed someone to manage their legal requirements and budget – which is not a service offered by traditional law firms.

Post-recession, as businesses recovered, the power-play remained the same; companies had no appetite to allow law firms to continue to control the budgets and dictate fees. The rise in power of the in-house lawyer had started. This shift ran in parallel to the development of tech innovations.

Firstly, the development of cloud technologies gave companies and lawyers access to new innovative platforms, driving client visibility and control. This also allowed for easier virtual working, lower costs and removed the need for cumbersome IT.

The more recent rise of legaltech was the shake up our slow-to-change sector needed. Some law firms have jumped on the band wagon and responded by creating new, more seemingly flexible models. It’s also led to more investment in technology; Mishcon de Reya’s MDR Lab for tech start-ups in legal is a great example of a traditional firm adapting to the new market.

A change in people’s work-life expectations has also influenced how new law is evolving. The long hours, lack of career progression and job dissatisfaction have made people look at alternative ways of working. Some of the new law models, like ours, have come about during the rise of the gig economy, which means that lawyers can work flexibly, at a high level, and earn a good salary without compromising on other things, whether it’s family, travel, study or their personal life. For lawyers the gig economy has only been a good thing!

The number of CVs we receive each month shows this and we expect to see more creativity around the way lawyers work and build their careers in the future.

The future of new law

We’ve yet to scratch the surface when it comes to legaltech. Innovative businesses like Seedlegals are agitating the market whilst others are levelling the playing field in terms of access for the end-user, via template-led DIY legal offerings.

We see the rise of AI in legal as the next big disruptor, set to transform all types of contracts and contract processes, as well as due diligence and discovery in litigation, taking away much of the more tedious work involved. In my view, new law’s ready for the next wave of disruption.

The world of new law has changed in LegalEdge’s comparatively short lifetime. As business owners, we’re always looking ahead to ensure we stay nimble within this market; agility is a perk of being an SME. The nature of our client community also means we have access to some amazing innovative thinking and tech, staying on top of platforms like G suite and fintech like Xero, as well as newer tech, such as blockchain – the opportunities it presents for our clients as well as our own business. New law isn’t standing still, and neither are we.

Back To Blog Our Services